Student-Athletes Betting On Sports A Legitimate Concern In Buckeye State

The rollout of sports betting in Ohio raises concerns that student-athletes may jeopardize their college eligibility. 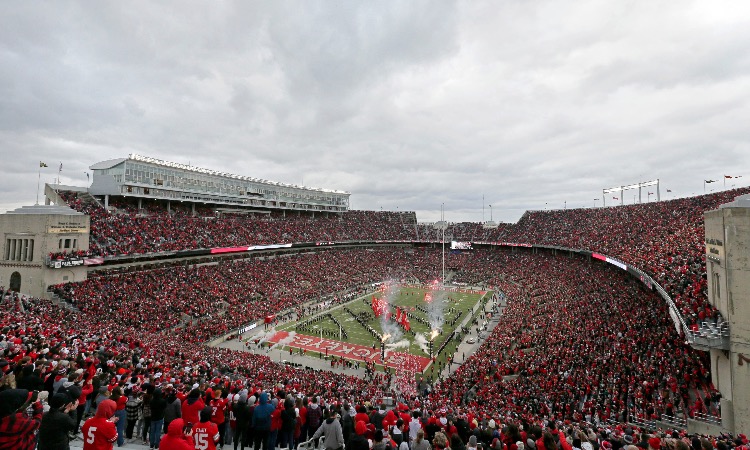 Betting on the Browns, Bengals, and Buckeyes will become a real thing in the near future in Ohio.

Sports betting is expected to benefit the state in tax revenue. It’s also expected to result in some Ohioans becoming addicted to gambling on sports.

The latter is a major concern for EPIC Risk Management’s Dan Trolaro, who travels around the country and talks to college student-athletes about gambling harm.

Trolaro, who is EPIC’s vice president of prevention for the U.S., recently spoke with student-athletes on the campuses of Cleveland State, Youngstown State, and the University of Akron. Each campus visit comes at the request of the colleges and universities seeking a representative from EPIC Risk Management, which has partnered with the NCAA for a program established to give student-athletes resources to minimize gambling-related harm. Trolaro said the requests coming from colleges to have someone from EPIC Risk Management speak continues to grow as more states legalize sports betting.

Who’s most likely to be at risk

There are more than 30,000 student-athletes attending the 14 universities and colleges in Ohio. Derek Longmeier, who is the Problem Gambling Network of Ohio’s executive director, said the 18- to 25-year-old population is most susceptible to gambling problems. He stated that 1 in 10 people in that age range are at risk of experiencing gambling problems, with 25% of those issues chalked up to sports betting.

Even though the NCAA prohibits student-athletes from gambling, there are those who still do it.

“The majority of those who gamble will not have a problem, but for those that do, we look to help them,” said Longmeier, whose organization has been in regular communication with the Ohio Casino Control Commission (OCCC), which oversees sports betting in Ohio.

Gov. Mike DeWine made certain on Dec. 22 that sports gambling would become a reality in Ohio when he signed bill HB 29 into law, which legalized sports betting. The OCCC is currently putting a system in place that’s expected to be up and running by the end of the year, since the law states that sports betting must be implemented by Jan. 1, 2023.

A state ripe for sports betting

More than 11 million people live in Ohio, making it the seventh-largest state by population. It’s also recognized as one of the more fanatical sports states.

The Ohio State University football program is rich in tradition and has as loyal a following as any team in the country, be it college or professional. The Buckeyes have the kind of die-hard fan base that figures to result in plenty of hometown bets.

Legalized sports wagering in some states doesn’t allow for placing bets on in-state schools. In Ohio, that will not be the case. Betting on Buckeyes football and men’s basketball will be in play, right alongside wagering on the Browns, Bengals, Cavaliers, Blue Jackets, and Guardians.

Trolaro said Ohio State University has not been among the universities that have reached out to EPIC Risk Management. He said most schools typically have compliance officials who address gambling harm, along with concerns that deal with NCAA eligibility.

However, Trolaro thinks that as more states legalize sports gambling, colleges may need to consider adding “more clinicians” who focus on gambling harm.

“Our compliance staff does a great job with our teams to ensure they understand the risk of gambling in terms of eligibility, but we will consider broadening the education as the landscape changes,” said Hoyt.

Longmeier believes the addition of sports betting to the gambling landscape in Ohio is a bigger deal than the  opening of casinos and racinos. Sports betting will be readily available for bettors on a much larger scale than just visiting a brick-and-mortar gambling facility.

Besides having the opportunity to place sports wagers at sportsbooks located in casinos and racinos, bettors in Ohio will be able to place bets using their smartphones, tablets, computers, or kiosks at a restaurant or sports bar. This raises plenty of concerns for Longmeier, who said college student-athletes who want to gamble will have a number of  options for placing sports bets .

“At first, it was just brick-and-mortar, now it’s mobile, kiosks,” Longmeier said. “You can go to a bar and put in a $20 bill. Who’s going to monitor that? How do you monitor that? I don’t know.”

Not a money problem

“The system is not set up for you to make money,” Longmeier said. “Just being mindful about gambling, it’s for entertainment.”

“In terms of addictions, gambling has the strongest link to suicide more than any other,” he said.

Trolaro has served in his role with EPIC Risk Management since August. However, his experience with understanding gambling addiction goes well beyond his present job.

“It’s an addiction like drug addiction and alcohol addiction, except it’s something you don’t put inside your body,” said Trolaro, who is 12 years in recovery as a gambling addict.

With more states legalizing sports betting, Trolaro said the NCAA is concerned about college sports maintaining its integrity. He said student-athletes can be more inclined to gamble or bet on sports than others because of their competitive nature.

“Gambling is not a money issue,” Trolaro said. “It’s an emotional disorder.”

Trolaro said he thinks an increase in helplines, such as the Ohio problem gambling line  (1-800-589-9966), and in counselors and treatment centers to educate student-athletes about potential gambling harm will continue to expand as more states roll out legalized sports betting.

“Let’s be honest: People have been betting on sports before it was legalized,” he said. 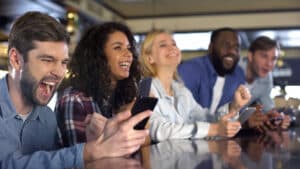 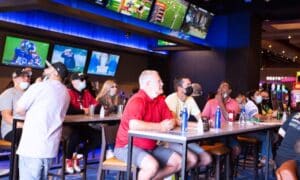 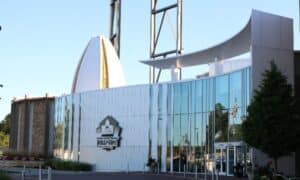 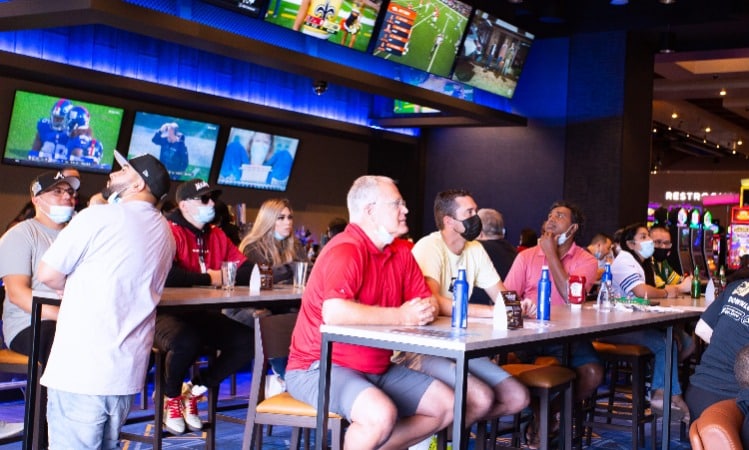 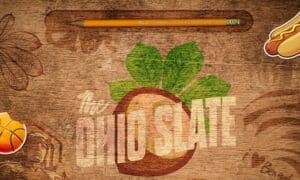 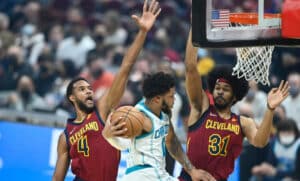