With just one loss, Stallions look to complete a near-perfect season by claiming the 2022 USFL championship. 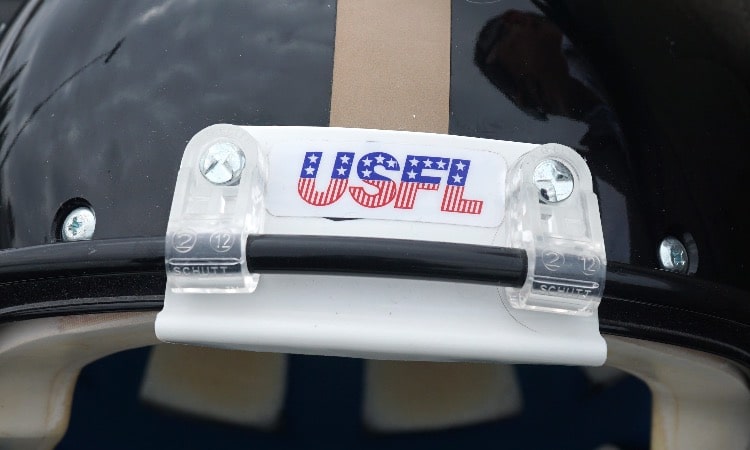 The Birmingham Stallions rode the wave of playing the entire USFL regular season in their home city. That won’t be the case with their final game of the postseason.

The Tom Benson Hall of Fame Stadium in Canton will serve as a neutral site when the Stallions (10-1) face the Philadelphia Stars (7-4) in the USFL Championship game on Sunday night. The Stallions are considered 4.5-point favorites to defeat the Stars, according to the FanDuel and DraftKings sportsbooks. DraftKings has the over/under for the game at 45 points, while FanDuel has it at 45.5.

The Michigan Panthers, who finished the season with a disappointing 2-8 record, entered the year as the favorites to take home the championship trophy.

Playing in the shadows of greats

Birmingham advanced to the title game by defeating the New Orleans Breakers 31-17 in one semifinal, while Philadelphia pulled off the upset by holding off the New Jersey Generals for a 19-14 semifinal victory. Both semifinals were held last weekend in Canton.

Coached by Skip Holtz (Lou’s son), the Stallions’ lone loss came against the Houston Gamblers, falling 17-15 in a Week 9 contest.  On the other hand, the Stars, coached by Bart Andrus, have been unpredictable. They finished the regular season with a record just above .500 and were not considered a team likely to finish the year playing for the USFL title.

This will be the second meeting this season between Birmingham and Philadelphia. In Week 5, the Stallions topped the Stars, 30-17.

Tale of the talent

The matchup pits teams with comparable offenses against each other.

Stallions QB J’Mar Smith has passed for 1,763 yards, including 11 touchdowns and six interceptions. Running backs C.J. Marable and Bo Scarbrough provide the Stallions with a formidable pair of ballcarriers. Marable leads the Stallions with 421 rushing yards and five TDs. Scarbrough, who was a member of two national championship teams while at Alabama, has rushed for 391 rushing yards.

Birmingham kicker Brandon Aubrey has also been a key contributor for the Stallions. His 76 points lead all kickers in the league. Aubrey has connected on 18 of 22 field goal attempts, including a long of 49 yards.

Stars QB Case Cookus, who opened the season as a backup, has risen to the occasion since stepping in for an injured Bryan Scott. He has passed for 1,467 yards, including 12 TDs and six interceptions, in seven starts.

Matthew Colburn has rushed for 496 yards, averaging 4.6 yards per attempt, to lead the Stars’ ground attack. His eight rushing touchdowns are the second most in the league behind the nine TDs posted by New Jersey’s Darius Victor.