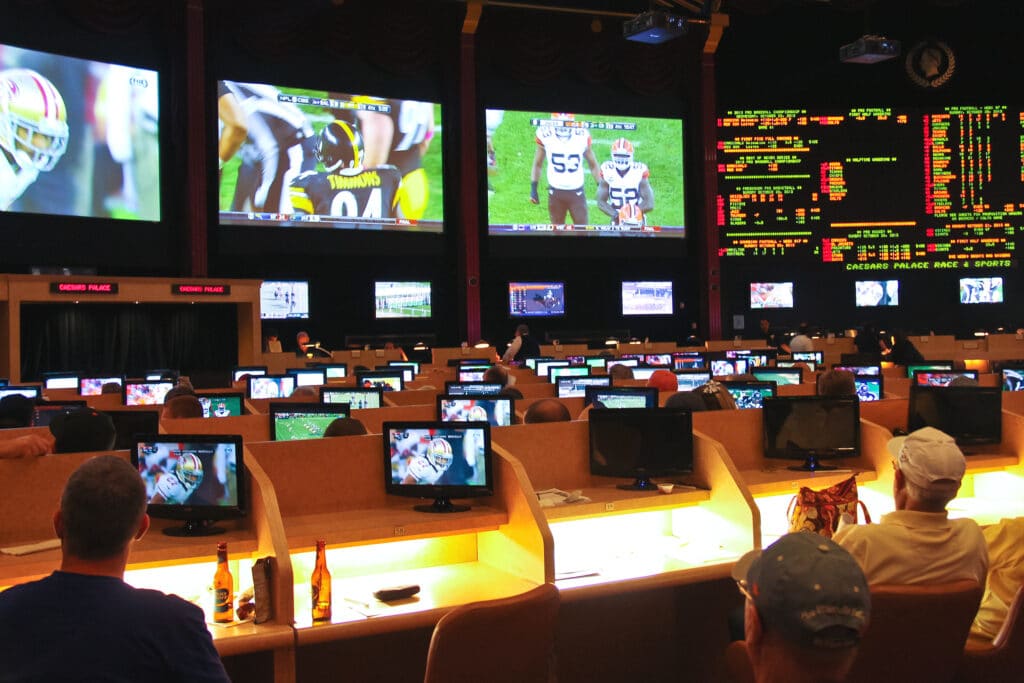 Ohio State University’s recommendation to the Ohio Casino Control Commission to allow sports betting on college athletics only on the outcome of football and basketball games has some other support within the state.

Kenny Schank, assistant athletic director for compliance at the University of Toledo, told OH Bets he agreed with Ohio State’s suggestions for establishing sports betting rules pertaining to college sports. OSU wants to rule out wagers on non-revenue collegiate sports such as baseball, tennis, and track.

“I think that’s a great recommendation,” Schank said. “You don’t really want sports betting on college sports, but let’s face it, the onion has slowly been getting peeled back.”

Besides OSU’s request to limit sports wagering to football and basketball, the Big Ten university recommended not allowing any prop bets related to college sports and not allowing any bets on collegiate club sports. In a letter submitted to the commission in January by OSU’s vice president for government affairs, Stacy Rastauskas, the school also proposed establishing “enhanced penalties and enforcement for coercion and cheating.” The latter proposal didn’t offer any specifics on what would qualify as enhanced penalties.

Stakeholders DraftKings, Caesars, and JACK Entertainment opted not to comment on OSU’s recommendations when OH Bets reached out to them.

Working through the rule-making process

Sports betting became legal in Ohio on Dec. 22 when Gov. Mike DeWine signed HB29. The commission has been busy since the beginning of the year with managing the process of putting it into place by Jan. 1, 2023.

HB29 defines a sporting event to include “any collegiate sport or athletic event” and also lists the types of wagers that are permitted (including prop bets), according to Jessica Franks, the commission’s director of communications. She notes that the bill also requires the commission to adopt a process by which an individual or entity can submit a request to prohibit/restrict wagering on any sporting event or wager type.

While working through the rule-making process, the commission has released five batches of proposed sports gaming rules twice for public comment, three of which have already been formally filed to the Common Sense Initiative office. OSU is the only college or university that submitted any comments for the commission to review. Rastauskas’ comments addressed proposed rules in Batch 2 that were filed with CSI on March 16. The commission is waiting for CSI’s response concerning Batch 2.

Interesting story out of Ohio. Ohio State University is asking the Casino Control Commission to limit college sports betting to just football and basketball, with no bets on player props allowed. https://t.co/xJHt1FbnEE

Schank said conversations among school officials about sports betting have existed since DeWine signed HB29. Schank and his colleagues have followed along while the commission has continued to work on establishing the sports betting platform. That has included paying attention to what others across the state are saying about sports betting, particularly when it’s something that directly pertains to colleges.

Falling in line with OSU’s suggestions

Schank said banning prop bets on college sports also makes sense because of the potential for student-athletes to be approached by individuals trying to influence their performance or obtain information for a price. It’s not inconceivable to think of a scenario in which a classmate, family member, or friend of a student-athlete asks for information about a player or team that isn’t publicly known otherwise — doing so for the purpose of placing a bet.

“I think that’s a well-reasoned recommendation,” said Schank, regarding not allowing prop bets on college athletics. “From that standpoint, we would agree with Ohio State.”

University of Toledo officials plan to make available to students and faculty the latest information related to sports wagering rules in Ohio once the sports betting platform is up and operating.